Breaking News
Home » Missing » Where is Jennifer and Adrianna Wix?

Where is Jennifer and Adrianna Wix? 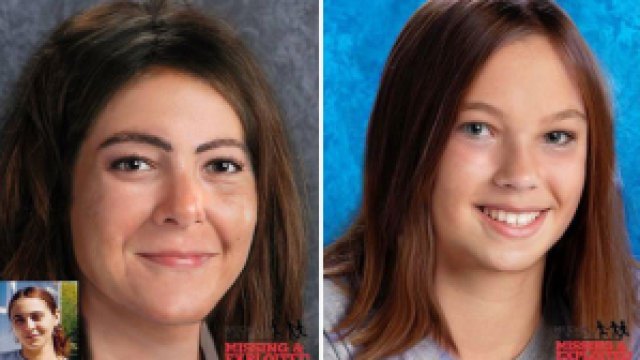 UPDATE 9/1/15 – Jennifer and her daughter Adrianna are still missing after over 10 years.  There is a $10,000 reward for information and a age-progression photo has been released.

Original story:  Jennifer and her daughter Adrianna Wix from Cross Points, Tennessee, have been missing since 2004. They were last seen by Jennifer’s boyfriend Joey Benton after he said he dropped her off at a gas station per her request and saw her and Adrianna get into the back seat of a white car.

Kathy Nale, Jennifer’s mother is totally frustrated with the work that the Sheriff’s Dept. did on the case, “There has been no bulldog detective that took a hold of it with his teeth and said, ‘I’m going to do more than what’s required of me,'” said Kathy.

Kathy has became aware of the issues with missing persons in the United States, “I never really knew what a wide spread problem there is with missing persons until it touched my life personally. This is a very serious problem. There are a lot of children missing who do not meet Amber Alert criteria that are also in danger and have someone waiting on them to be found and returned to their family. My family asks that everyone do their part to become involved in their community to help in any way they can to diminish this growing problem, ” said Kathy.

We all need to be more aware out there. Take a look at the photos of Jennifer and Adrianna, have you seen them. Did you see them in the past? Do you know something or seen something? Now is the time to speak up.