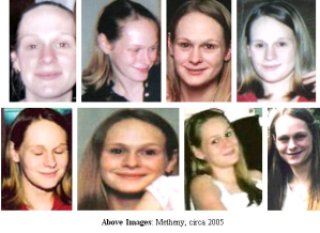 “According to Melanie’s family, she was excited about going back to school for nursing and that was the day she planned to register. Her first stop was Garnet Career Center, an adult education organization, where she planned to pick up her transcripts. Melanie was then going to drive to West Virginia State University to enroll for classes.”

There was no reported sightings of Melanie at Garnet and they don’t believe she made it to the university.

Melanie did contact an auto body shop to confirm an appointment at 9:09 a.m.Police say Melanie has not been heard from since.