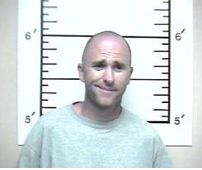 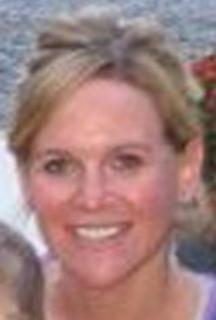 Don’t you just love that mugshot.   What is he thinking?  What is that expression saying?  Gosh, Mr. Police man, you got me!

I’m thinking it looks a lot like a smirk.  What do you think? On to the story below.

The husband of missing Jacque Waller has been arrested on unrelated charges.

James ‘Clay” Waller was arrested at a hotel in Malden, Missouri on Friday evening.

He had two outstanding warrants out of Cape Girardeau for misdemeanor harassment and felony stealing and deceit.  The probable cause statements say that Clay accepted a check for $55,000 from the Delta Cos in April 2010 for contraction work he never did.  The harassment charge comes from a complain by a former work colleague, Gary Hill, who said that Clay had threatened to kill him.

Clay is the husband of missing, Jacque Waller, who has been missing for over a month and Clay was the last person to see her.

Jacque’s car was found abandon along I-55 in Jackson, Missouri and police say that it looked as though the scene was staged to look like an abduction.

Jacque and Clay’s triplets have been staying with Jacque’s sister since her disappearance.

Clay’s attorney, Scott Reynolds, called the charges “bogus”, and the police were just trying to get him because he has been named a person of interest in the disappearance of Jacque.

Reynolds even said he thinks that there may have been a trace on Clay’s phone or car, as how else would they know he was in Malden.

“They’re pulling every string they can to get him into a jail, confined, so they can try to interrogate him.  It’s obvious,” said Reynolds.

Clay was booked into the Malden city jail.  If he is convicted he faces five to 15 years in prison.