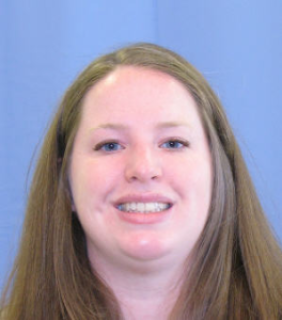 Update:  The information reported earlier has been confirmed during a press conference held at the Lancaster County Court House this afternoon.  The DA’s office announced that Connolly’s boyfriend, Timothy Handel, 39, had been arrested and charged with second-degree murder of Kathleen.

Craig Stedman, the Lancaster County DA said, “He buried her in the yard just behind the house.”

New information has just come in about Kathleen Connolly from West Hempfield, Pennsylvania.

There have been unconfirmed reports that police are talking with Tim Handel, Kathleen’s, boyfriend and the police are digging in the yard where they used to live.

If you live in the area and can confirm, please give me a call or email.

The DA office says they will be holding a press conference later today.