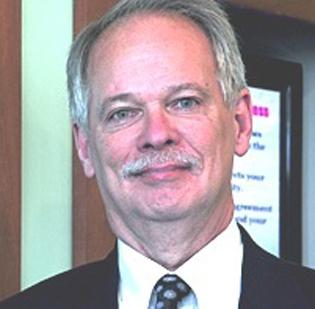 UPDATE:  On August 9, the bank issued a news release  saying Joseph Crenshaw was safe.  He was out of town and had contacted family members and local authorities, and told them he was fine.

Joseph Crenshaw, 57,  the founder, chairman and CEO of New Frontier Bank in St. Charles County has been missing since Tuesday evening.

I find this report a little different than most.  As I have said in the past, if you decide to “go missing” you can do that, it is not against the law.

Please note that his wife filed a missing persons report the same day  that he went missing (which should help clear the rumor mill that keeps saying you have to wait to file a missing person report.)

Joan Crenshaw, Joseph’s wife, said he was gone when she got home from work.  Joseph and Joan work at the same bank.

Joe had taken his golf clubs, medicines, and fishing poles.

Personally, it sounds to me as though he needed time to himself and wanted to get away.  Just, too bad, he didn’t mention it to someone, so no one would be worrying about him.