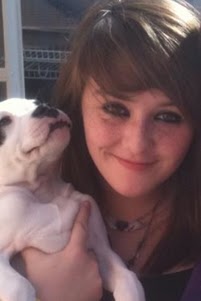 Yesterday a body was found in a Las Vegas parking lot that was identified Monday night as being Alyssa Otremba, 15, who disappeared walking home.

Police have said they have arrested Javier Righetti, 19,  at his home on Durango Drive, which is over a mile away from where Alyssa was found.  Police said they have evidence that points to him.

The body was burned, but it also had stab wounds and blunt force trauma before being burned.

Witnesses put Righetti sitting in his car and Otremba walking.  Residents in the neighborhood also were able to provide information, which the police are not detailing.

Righetti has a criminal record.  There has been no statement on why she was killed other than a random act, as there is no indication that Alyssa knew Righetti.

One thought on “Alyssa Otremba: Teen arrested for her murder”