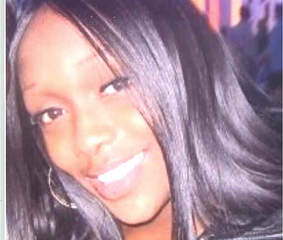 Kalisha Madden, 27, was last seen leaving her job at the Vegas Strip Club at 6600 block of Michigan Avenue in Detroit on Monday.

According to her mother, Pamela Johnson, Kalisha did not leave the club alone.

“:Getting in either a black truck or a black car with three males, one they say was on crutches.  I’m not sure because I wasn’t there, but that is the last time she has been seen,” said Johnson.

Kalisha is the mother of six children and her family said she would have been in contact with someone by now.  Kalisha leaves the children with her mother and then picks them up from school.

Kalisha has not answered her phone or been on Facebook or called anyone since Monday.

If you have any information on her whereabouts, please call the Detroit Police at 313-596-5600.