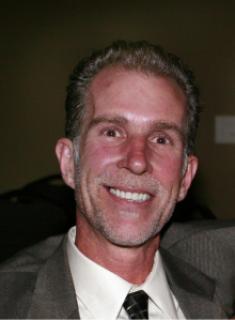 Update: Paul Bickimer was found dead Thursday, Dec. 15. No cause of death has been released, but police said they do not suspect foul play.

Paul Bickimer, 50, who had just received open-heart surgery five days ago is missing.  Paul left the University of Kansas Hospital on Sunday, against the doctors orders and took a cab to his home the 100 block of East 172nd Terrace in Blue Springs, Missouri.

Then on Monday he left his home in a white 4-door 2003 Ford F350.  It is believed that Bickimer may be disoriented from his medication and the surgery and does not know where he is.

Bickimer is 6 feet tall and 150 pounds,  He has brown hair and bown eyes and was wearing blue jeans and a blue pullover shit.

His truck license plate if OYN-525.