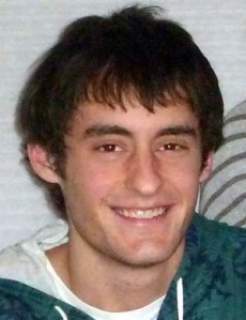 Update: Sadly, the body of Michael Philbin has been found and recovered from the Fox River.

Green Bay Packers offensive coordinator Joe Philbin’s son, Michael T. Philbin, 21, is missing.  They believe he may have fallen into a river in Oshkosh.

Authorities are searching the river with boats and dive teams.

The police are treating the incidents as separate investigations, so it is not confirmed that the two cases are related.

Michael is 5’11” tall and 155 pounds.  He has brown hair and hazel eyes and was reported missing on Sunday after he went to visit friends at the University of Wisconsin-Oshkosh campus.

Michael who lives in Ripon, was last heard from around 2:00 a.m. on Sunday when he talk to a friend on his cell phone.