Breaking News
Home » Missing » Will the search for Susan be harder now that Josh is gone?

Will the search for Susan be harder now that Josh is gone?

Do a search for Powell on this website to read all the stories.

I was asked by Winston Ross, a reporter at the Daily Beast, whether I thought that the chances of Susan Cox Powell being found has been lessened with the death of Josh Powell.

No, I don’t.  I believe that in fact, in might even be heightened.  Not just the family, but friends, the community, and authorities have been rocked by this incident.  The Pierce County Sheriff’s deputy was irate and he said, “This was deeply wrong, this was evil.  You do not kill little kids.” 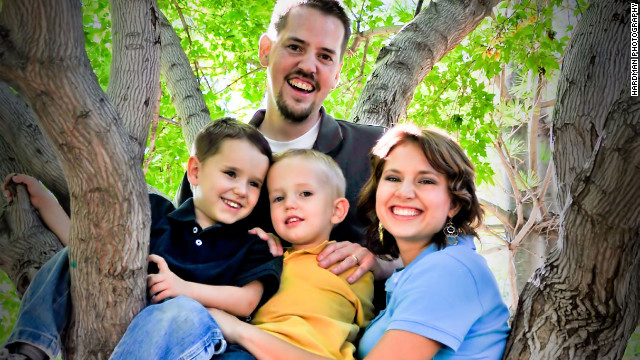 As American’s when we feel there is a  wrong in the world, we feel the need to correct it.  The larger the wrong the more the need, and this was unquestionable a big wrong.

The sheriff department was doing all they could to find Susan before her children died and they are not going to stop, because Josh is gone.

There are so many missing people in the world as a direct result of someone causing them to be missing.  In a perfect world, the police would have body, and it would show enough evidence to prove who was responsible for the person’s demise.  But, it is not perfect and it many, many cases, the killer continues to walk around free, because there is no body, and the police, even though they know who did it, have to wait years before a tip or the remains are found, so they are able to prove their case to the court system.

Because we base our judicial system on presumed innocence, there will always be people out there that will take advantage of it.

Whether Josh is dead or alive, it makes no difference.  The family, friends, community and police, will never rest until this wrong is righted, and they certainly don’t need him to do that.