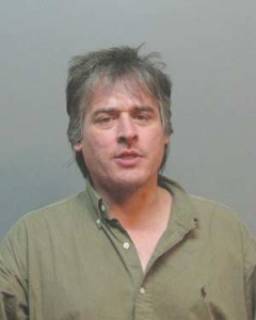 UPDATE:  An air search for a missing Chautauqua County man led to the discovery of a body off Route 62 in the Town of Kaintone on March 16, Friday morning. The police have confirmed that it was the body of Michael Whitehill.  No foul play is suspected and no determination has been made yet of the cause of death.

UPDATE:  The police think that maybe Michael was involved in a car accident on Riverside Road near Route 62 in the Town of Kiantone the night he disappeared.   People that went by that area said they saw a man that resembled Michael sitting in a disabled vehicle off the side of the road aound 11:00 p.m.

When Michael’s  green 1996 Pontiac Firebird was found police saw that it had damage to its hood and driver’s side.

Investigators believe Michael was either picked up or walked away.

The police is asking for the public’s help in finding him.