Suzanne Lyall: Missing from Albany since 1998

UPDATE 9/7/15 – Doug Lyall, Suzanne’s father has passed away.  Together with Tedisco’s support, Mary and Doug Lyall founded the Center for HOPE.  Sadly, he passes without knowing whatever happened to his daughter.  They were instrumental in getting Suzannes’ Law passed in 2003.

Original Story:  Suzanne Gloria Lyall, 19, from Albany, New York was last seen getting off a bus at the Collins Circle stop at the University of Albany campus on March 2, 1998.  Somewhere between the bus stop and her dorm room she vanished and has not been seen since. 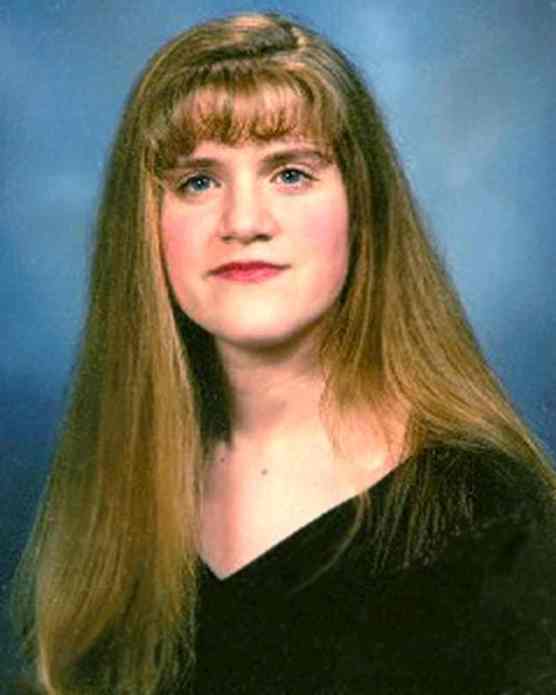 Authorities found that Suzy’s debit card had been used at a nearby convenience store ATM around 4:00 p.m. that day.  Per CBS News the surveillance camera was not able to see who withdrew the money.  The pin number was used to withdraw $20.00.  Richard Condon, who was Suzy’s boyfriend said that Suzy and himself were the only one’s that had the number.

Condon never took a polygraph test and after the initial interview, would not speak to the police without his lawyer. 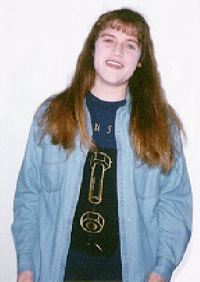 Suzy is 5’3″ tall, 175 pounds with dark blonde hair and blue eyes.  She also has a light brown birthmark on her left calf, mole on her left cheek beneath her ear lobe and a surgical scar on her left foot.

“Suzanne’s Law” requiring local police to notify the National Crime Information Center when someone between 18 and 21 is reported missing was signed into law by President Bush as part of the national “Amber Alert” bill. The federal law is named after Suzanne Lyall.  Previously police were only required to report missing persons under the age of 18.

“All I’m asking for is your response; a call to allow me and all the people whose lives Suzy touched to find peace and a sense of calm that disappeared on that night in March. The peace that can’t return until the questions surrounding Suzy’s disappearance are answered. You have held the answers for so long. You also hold the pain. Please talk to me.”
Douglas Lyall
Ballston Spa, New York

If you have any information please call the FBI or respond to Douglas at the link or if you want to remain anonymous, just leave a message here or send an anonymous email to me as others have done before and I will guarantee your identity will be kept secret.

18 thoughts on “Suzanne Lyall: Missing from Albany since 1998”