January 21, 2019 – An age-progression photo has been released of Chloie Leverette and Gage Daniel.  The story was shown on Live PD on Sat. night. 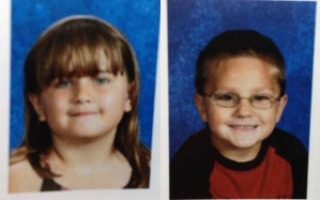 UPDATE:  7/5/13 – Sheriff Boyce talked about what may have happened to missing Chloie and Gage to News Channel 5.  Boyce said the floor of the home collapsed in the blaze, sending the grandparents and possibly the children into the basement.

He also explained that the children’s bedroom was above a storage closet holding more than 30 propane tanks collected by the grandfather. The thought is that the emergency valves opened during the fire causing an explosion.  The head would have been so intense that there was nothing left but ash.

“Does this type of thing stay with you? You bet. I think about it almost every day,” said Boyce, who said he hopes he’s wrong about the children dying in the fire. He said he will never stop looking for them.

UPDATE:  10/31/12 The State Fire Marshal’s Office has since released a statement that it has concluded “that there are no remains of the two children in the structure.  The children’s location at this time is unknown. 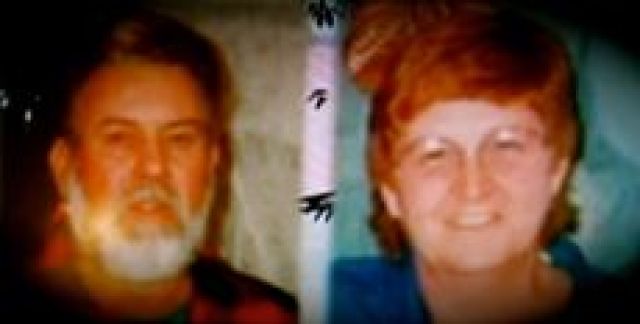 Chloie Rhianna Leverette, 9, and Christopher “Gage” Daniel, 7,  were initially thought lost in a fire in their Unionville, Tennessee home that took the lives of their grandparents,  72-year-old Leon “Bubba” McClaran and his wife, 70-year-old Molli McClaran, on Sept. 23, 2012.  But, after a thorough investigation into the home, Chloie and Gage’s bodies were never found and now police believe they may have been abducted.

“The fact that we don’t have sufficient evidence from fire investigators right now to positively conclude that they died in this fire, makes us want to make sure that they are not somewhere else,” Tennessee Bureau of Investigation spokesperson Kristin Helm told ABC.

Meanwhile, the authorities continue to dig through the rubble for any small tiny piece of evidence they perished in the fire.  One official said that pieces of drywall and bone look similar and the process is slow.

Note:  The remains of the grandparents, and two pets, a dog and a bird were found in the rubble.

There has been a local Amber Alert but nothing national.  Read this interesting case of the Sodder children. It was stated during that investigation by an employee of a local crematorium that human bones remain even after bodies are burned at 2,000 °F (1,090 °C) for two hours, far longer and hotter than the house fire could have been.