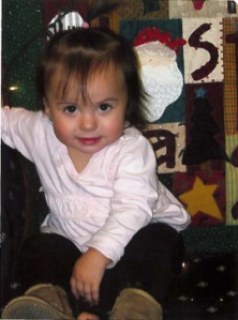 UPDATE:  Essence has been located and is fine.
Just after 3 p.m., police got a tip that Tonia Shetina, the woman who took the girl, was in a home just south of Fountain.
Investigators searched the house and found little Essence.

She was last seen with Tonia Shetina, 38, who had permission to take the girl to her grandfather’s house, but she never arrived.

The back story is that the Colorado Springs police said that Essence’s mom was having an argument with her boyfriend at a home in the 400 block of Kiowa on Monday night, so the mom asked Tonia to take Essence to her grandfather’s house.  When mom tried to check on her on Tuesday, she realized that Essence wasn’t there and Tonia never showed up with her. 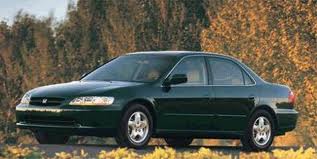 9Wants to Know reported that they had learned that Shetina had only know the girl’s mom for two weeks.

Police said that Shetina is a drug user.

Shetina has two children of her own, but she does not have custody of those children.

Shetina may be driving a green Honda Accord with a loud muffler.