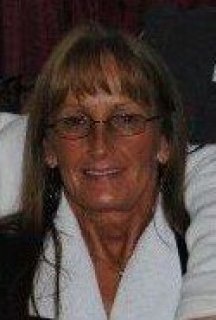 Police believe Kevin Medley, Evelyn’s boyfriend choked her to death and put her body in her Jeep, drove it to the lake and pushed it in, said Trooper J.J. Dean, the lead investigator on the case.

Authorities believe she may be in danger, reports WSAV News.

Farnum is described as 5 feet, 3 inches tall and about 100 pounds. She has brown eyes and sandy blond hair.

Anyone with information about Farnum’s whereabouts is asked to call West Virginia State Police at (304) 235-6000 or the Mingo County Sheriff’s Department at (304) 235-0300. Callers may remain anonymous.