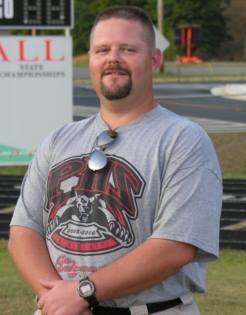 Law enforcement officials say Clyde was found at a campground in Port O’Connor and confirmed who he was, and told them, “leave me alone.”

He has been staying at the campground since August.

Johnson had told his secretary that he was going fishing and taking his dog with him and would return on Monday, June 24.  What was strange about his plans was that Johnson did not fish.

The Kentucky State Police found that Johnson left his cellphone behind but he did take  a lot of cash and clothes with him.  He also took his Xbox and they are trying to track it through his Netflix account.

The authorities also found that Johnson had bought a camper but did not tell his wife.

“We think he has just gone somewhere to clear his head,” Ned Pillersdorf, a friend of Johnson’s told Kentucky.com.  “He has had some problems due to the sudden death of his mother and experienced some financial problems.”

One thought on “Martin City attorney goes missing during fishing trip, but he doesn’t fish Found”