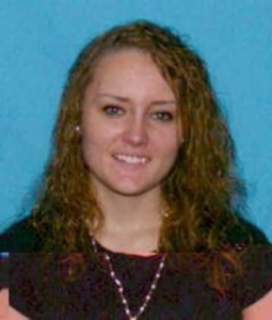 Brenna’s body is believed to have been found.  Police are waiting for a positive ID, but a body that was found about two miles away from the Family Dollar store in a wooded area was wearing the same clothes that Brenna was wearing.

Police are continuing their search for the man who came into the store wearing a dark jacket with a hood.

Monday night, along with Joseph Orlando, 20. On Tuesday, Orlando was found inside the store fatally wounded and Brenna was missing. Authorities found the store with merchandise thrown about, reports the

“She started working at Family Dollar. Like any kid would do, she wanted to be responsible and get her life started,” said Ryan Machus, Brenna’s brother. 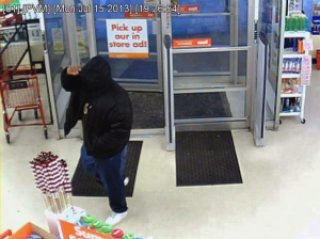 Authorities are looking for two women that were seen in the store just before the incident at around 7:30 p.m. on a store video. They have also released a surveillance video of a person with their face hidden under a dark hooded jacket who went into the store during that same time period. As he entered, he seemed to be waving to someone. The Dearborn Police Department is seeking the man for questioning, and believes the public may recognize his walk or mannerism by looking at the video.