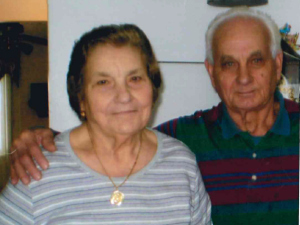 UPDATE:  7/26/13 – Vincenza and Maria have been found safe.  They got lost and spent the night in the car.  They were found at 7 Mile and Livernois in Detroit.
Previous story:

Vincenza Lipiccollo, 85 and Maria Lipiccollo, 84, from Roseville, Michigan went missing on Friday, July 26, 2013.  Vincenza and  Maria were last seen around 10 a.m. after driving to 14 Mile Road and Groesbeck Highway in Clinton Township.

Roseville Police Chief James Berlin said, “According to the family, a very tight-knit family, they always communicate.  Basically, they don’t leave home without telling the family where they’re going. And that’s what they did yesterday, they were supposed to go to the market and then come home. They did go to the market but they, unfortunately, have not returned home as of yet,” he said. 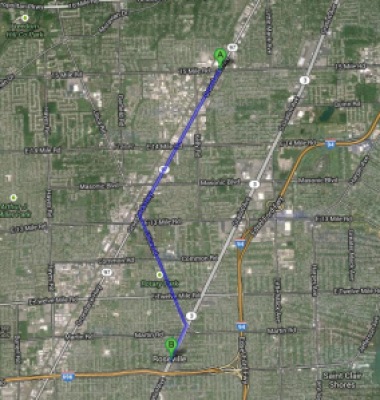 Berlin said Maria and Vincenzo Lipiccollo are both Italian immigrants and speak minimal English.  Vincenzo is 5’8″, 180 lbs. with salt and pepper hair and Maria is 5’6″, 190 lbs., with brown hair.

Anyone who might know the couple’s whereabouts or has seen their vehicle is asked to contact Roseville police at 586-447-4583.