Missing man found dead inside his own gun safe

The Bowie Police Department went to Christopher Darden’s home on the 1200 block of Hidalgo in Montague County on Thursday after he was reported missing last week.
Darden’s estranged wife, Courtney reported him missing when she had not not heard from him since Sept. 11. 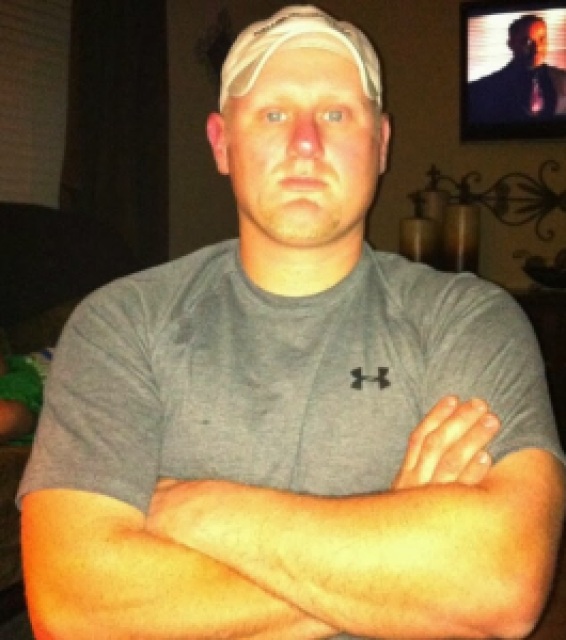 “They were concerned because he usually makes some sort of contact with them and he had not answered any of his phone calls or messages. The family said he had been stressed and were worried about him,” Bowie Police Lt. Guy Green told Go San Angelo news.

The police were able to track Darden’s location because of an odor coming from the gun safe that was located in his closet in his bedroom. This allowed the police to obtain a search warrant and drill open the locked safe, discovering Darden’s body inside.
The police left his body in the safe while transporting his remains to the medical examiner.

“We do not want to take any chance of contaminating the scene,” said Green.
Chris’ who used to work at a drilling company posted on Facebook on Sept. 9 asking for help from God.

“God please help me make it through. I need you more now than ever. I’m fighting for myself and for understanding. Take away this heaviness I have all the time.”

There has been no statement from the police whether they think there is foul play involved or not.