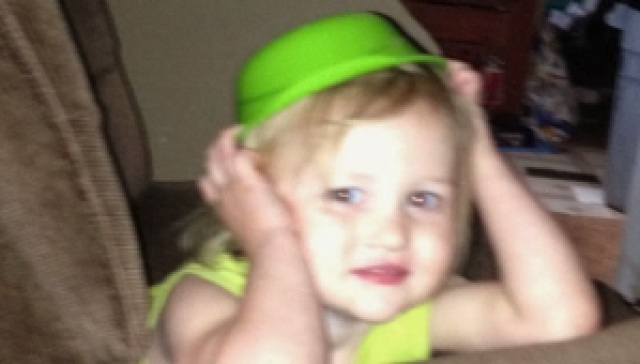 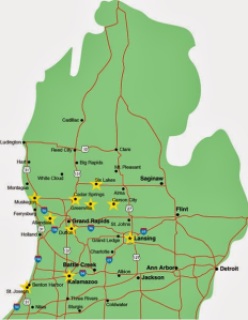 Amber Rose Smith, 2, from Paris in Newaygo County went missing from her home around 1:30 p.m. Tuesday on October 8.

The police are calling the case suspicious, but no indication why.  They stated that Amber’s father spent about 30 minutes looking for her before he called the police.  The parents also stated that Amber has wandered before.

A command center has been set up and 200 volunteers are searching a one-mile radius around the home.

Paris is located in the center of Michigan between Mecosta Newaygo, Osceola Counties.  The population is 557 as of the year 2000.

Police are checking on reports of cars or suspicious activity in the area.

Ann Marie LaFlamme a reporter for Fox 17 news posted on twitter:
“Amber’s dad tells me – last week a man came by their house in a green truck and called for Amber…dad says he scared him away.” 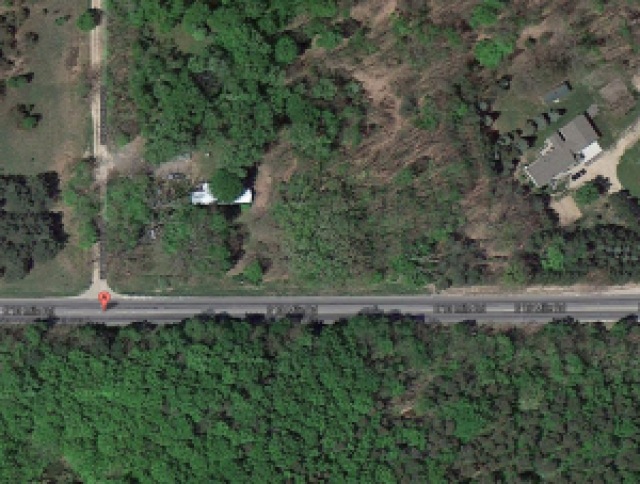 If you would like to volunteer to help, you can sign up at the Barton Township Park office on 17-Mile Rd. in Hawkins.

Amber was wearing a black halter top with a pink tie and jeans with no shoes.  She has blonde hair and blue or hazel eyes.  If you have any information on her whereabouts, please call the Newaygo county Central Dispatch at 231-689-5266.