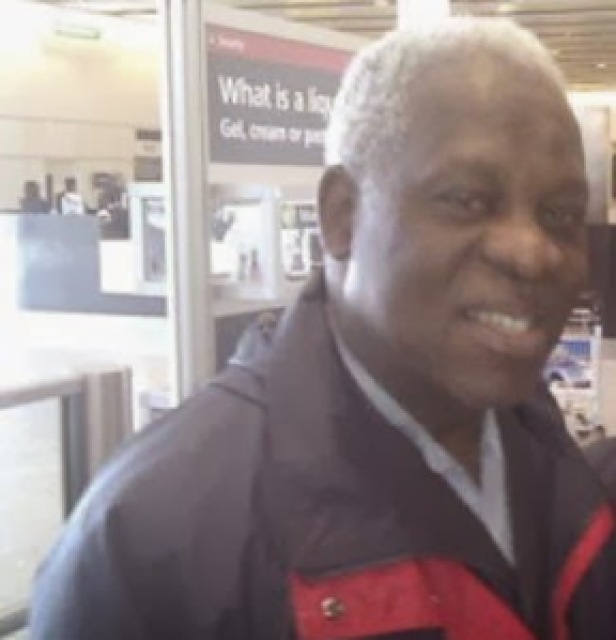 We have another case of a senior going missing after getting off a plane.

Thomas Richardson, 69 was last seen on Friday at O’Hare Airport.  He arrived from London and was support to board a flight to California, but never got on that flight.

Richardson has gotten lost before, but it doesn’t state when or where.

Richardson is only 5 feet tall and weighs 210 pounds and has  bump on his forehead.  He was wearing a brown suit and a navy jacket.

In August, Pasquale DeNora, 81, went missing from the JFK airport.  He was suppose to be escorted between flights but that did not happen.  He was found in Manhattan wandering the streets.

Victoria Kong, 83, went missing at the Ronald Reagan airport, she also was to be wheelchair escorted off the plane, but it did not happen.  Her body was found several days later in a wooded area near the airport.