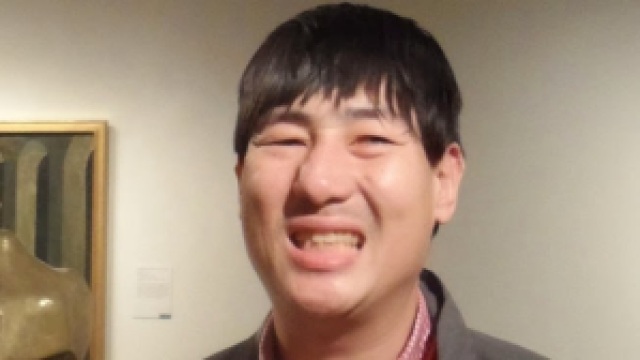 UPDATE 10/27/13 – Authorities stated that  Kim had “been located and is in good health.” A spokesman at the South Korean consulate in New York told CNN early Saturday evening that Kim had flown back home with his sister.

Previous story:  Taeheung Kim, 41, a blind Korean tourist went missing from the Metropolitan Museum of Art on Thursday in New York.  He was with his group but got separated.  He was last seen in front of the museum Friday around 5 a.m. by a security guard.

The missing is 5’6″ tall, weighs 167 pounds and is legally blind. Kim is visiting from Korea and speaks no English.

Anyone seeing him, please call the NYPD’s Crime Stoppers Hotline at 800-577-TIPS.