A body found by a person walking in the area on Tuesday afternoon 9900 block of Sunflower Road in De Soto had clothing that matched the description of Brad Cook. Click here

“The description (of the body) fit what we last knew Bradley was wearing,” Henry Cox a spokesman and attorney for the family stated. 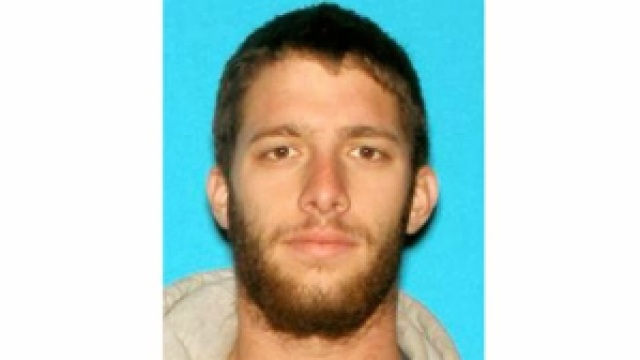 Cox said the deputies would not reveal any information about the cause of death or positive identity.

Jeff Cook, Brad’s dad said his son was hardworking and worked full time and went to college in the evenings.  Jeff, Brad and his twin brother spent time working on the Harley together.

Jeff said he was with his son on Saturday and they had breakfast and then went to few sports bars.  They both left and headed home.

“We later learned that he went back out with some friends, and he texted me again that he was back home. Later on that evening, he was missing. We didn’t hear from him,” he said.

Brad is 6’3″, 185 pounds with short brown hair and brown eyes. He was last seen wearing a black shirt, a black sweatshirt, black boots and a black bandana.

Anyone with information can leave an anonymous tip here or call the TIPS Hotline at 816-474-TIPS.