Alexandra McIntire has been missing since July 20, 1994. She disappeared when she was a baby and would currently be 24 years old now in 2018. 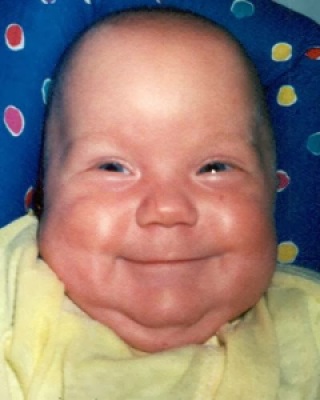 Alexandra has a scar on the upper left side of her back from extensive lung surgery.

Alexandra  last known to be in the company of a female caregiver in San Diego, Calif.   Her caregiver took her to visit relatives in South Africa and never returned her.  Authorities believe she was sold for adoption.

Arsena said she was told there was not enough evidence to prosecute the caregiver.

“I put my name on a lot of websites where kids can go to find their parents,” Arsena said. “The FBI said they thought they sold her. I have hope if someone wanted her enough to buy her, I have hope they will love her and take care of her.”

Arsenal wrote in 2016 – “I have multiple witnesses that the child care provider was the last person to see my daughter..to have her in her possession. She was not with me. This child care provider is currently the owner of a private school in california. the NCMEC Case worker has said not to give out her name but honestly i’m fed up with nothing being done. No one to this day can tell me why she’s not been charged with a crime.”

One thought on “Alexandra McIntire: Baby missing since 1994”