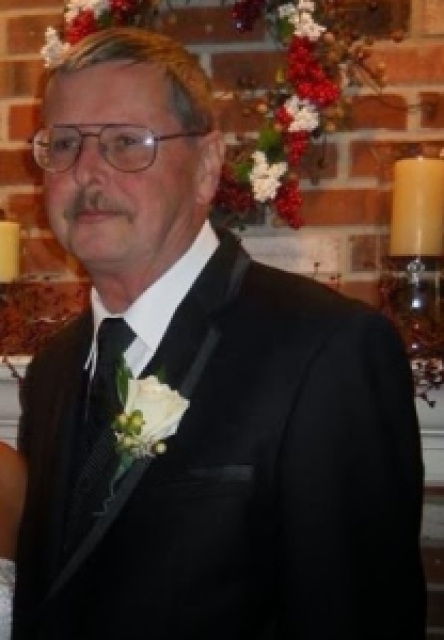 UPDATE:  A body was found on the banks of the Delaware River near 45 E. Delaware Avenue in Marcus Hook, Pa., on Jan. 1.  The police stated today that the body was identified as belonging to Bill Schwenger.

On Wednesday, November 27th, 2013, Bill Schwenger left his home in Clifton Heights, Pa.   He left his cell phone and keys behind and has not been seen since.

“Since then, family, friends, and law enforcement have been conducting an exhaustive search to try and locate Bill.  There has also been a tremendous show of love and support through the Facebook page, Find Bill Schwenger.

Bill is a loving husband, caring father, and dedicated grandfather. His family is greatly appreciative of the overwhelming support offered during their time of need.  This page is dedicated to those who wish to help support Bill’s family during this difficult time.”