Where is Casey Kasem? Found

Casey Kasem was found in Washington and he is no longer a missing person. 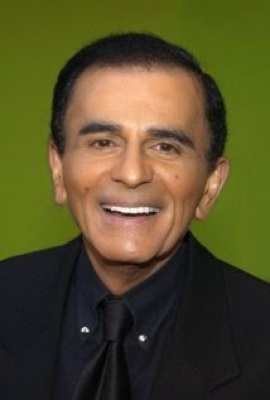 Casey Kasem a legendary radio personality that is most remember as the host of the “America’s Top 40” songs of the week, is missing.  Well, kinda.  His wife probably knows where he is, but is not talking.

Before you start reading this I want to ask you if you know who James Romines is?  He is missing from Centralia.  You probably have not heard his name before.  What about Shirley Dermond?  She’s been missing for over a week.  These are only two of hundreds of cases that go back for years of people that are missing and have not been found, and most never heard their names before or they were even missing.

Because celebrities get ridiculously amounts of attention for the most minute things, we are now hearing about Casey Kasem missing, when he probably is not.

The average person goes missing and because they are not a celebrity and there is not much notoriety about their case, they do not get much media time.  After a few months, updates on their stories are hard to find and the media stops covering it, that is if they were even covering it in the first place.  But the fight between Casey’s wife and children get all the media time they want, including television, where they can air their dirty laundry and point fingers at each other.

But, I am sure we are going to hear about Casey and his mixed up family and their personal issues for weeks to come.

An attorney for Jean Kasem, Casey’s wife appeared in Los Angeles Superior Court on her behalf earlier this week and stated they did not know where he was and that he had been removed from the county.  Really?  She was taking care of him and now she’s lost him?  Why isn’t she filing a missing person report and not her Casey’s children?  Jean has been taking care of Casey for a long time and his children said they have been unable to see their dad as Jean was blocking them and they were seeking a temporary conservatorship.  So, what is really going on?  Is Casey nearing the end of his life and it is a fight over inheritance, or did Casey pass and Jean doesn’t want anyone to know about it?

On Monday, a Judge appointed his daughter to be his caretaker, but now they have to find out where he is.

Casey who is now 82, has Parkinson’s disease and can no longer speak. 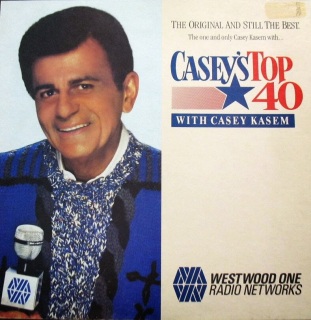 “Adult Protective Services, the courts and family are currently looking for Mr. Kasem. As soon as the paper work for the conservatorship is done, Kerri Kasem will file a missing persons report, which should be done by tomorrow morning, thereby allowing the FBI and local law enforcement to get involved,” the statement said. “As soon as the family has any additional information, we will alert the media as soon as possible,” reported Fox News.

Kerri Kasem said Tuesday on “On the Record with Greta Van Susteren” that she last saw her father on May 6, and he had a smile on his face for their whole visit.

Judge Daniel Murphy has ordered an investigation into Casey’s whereabouts.