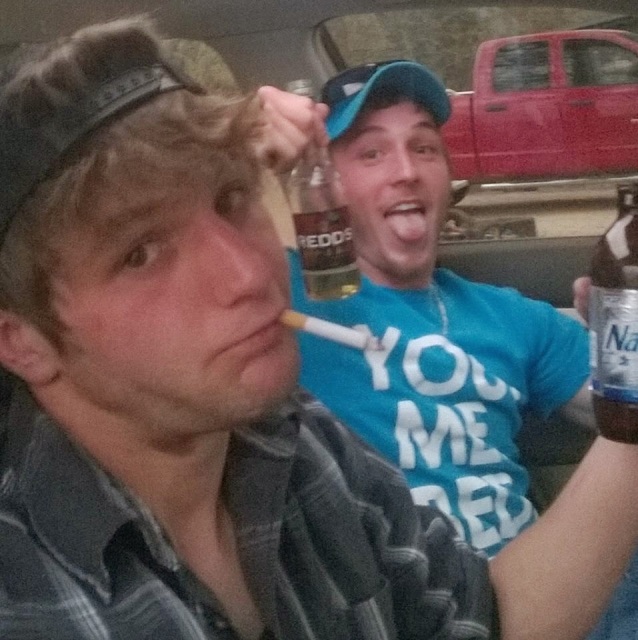 To read all the stories about Holly Bobo, please type her name in the search box above.

UPDATE:  The TBI has announced that the remains found in Decatur County belong to Holly Bobo.  Her skull was found along a logging road adjacent to County Corner Road in northern Decatur County in Holladay that is property that belongs to Cory Tubbs.

Tubbs said that the property had been searched many times before.  The area is 11 miles from where Adams Zachary lived.

UPDATE 9/7/14 –  The TBI is at the scene where a hunter found a human skull.  The location is not far from the home of Zach Adams.

Zach Adams and Jason Autry were both charged with Holly’s kidnapping and murder.  Blake Aaron Barnett, the ex-boyfriend of Holly Bobo has been arrested in Tennessee on charges of domestic assault and kidnapping.

Back in April 2011, I wrote that according to a source Holly had a restraining order against this boyfriend, because he threatened to kill her.    Also, it was known that right after Holly disappeared, Holly’s ex-boyfriend went to work earlier that day and then he left and had not been seen since.

All during this time that she has been missing although the issue with her boyfriend had been brought up, the police never mentioned him.  In fact, I even read through the social rumor mill that he had not been seen in town at all and he moved away. 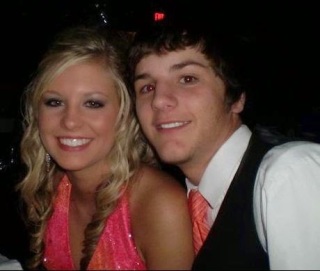 According to the TBI, Barnett’s arrest has nothing to do with the Holly Bobo case. The TBI will not say if Barnett is part of the investigation.