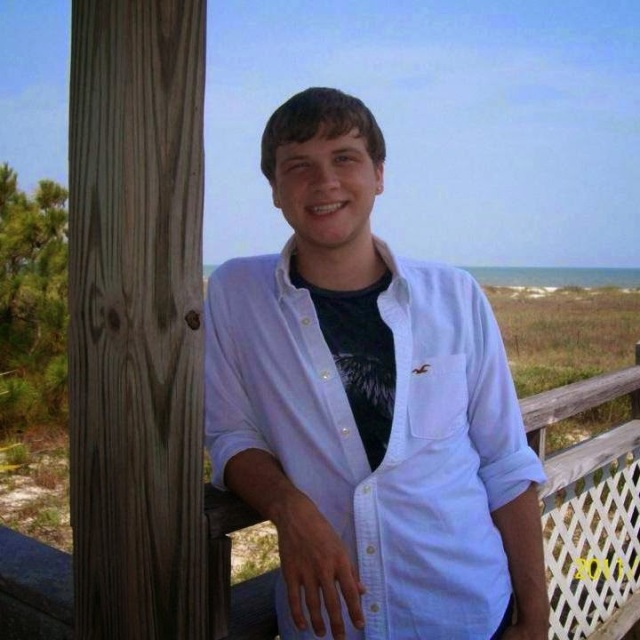 UPDATE:  8/4/14 –  Witness did the right thing and talked to the police.  As a result John’s body and his truck were found in a remote area in southern Whitfield County.

Two people have been arrested in connection with what authorities are calling a murder and robbery:

Lelion L. Siskey, 28, of Craigtown Road, Calhoun, was charged with murder and robbery.

Nathan Mark Neighbors, 22, is being sought and police said to call 911 if you see him. He is charged with murder and robbery.

Please show your support to the family by joining Justice for John Facebook page.

Previous story:  John Wood, 22, has been missing since July 24, 2014.  He could be driving a 1997 blue and silver Dodge Ram that has a  broken rear tail tamp on the passenger side.  On July 24, two men driving a gold or tan vehicle with plates PCS3475 were seen trying to get into John’s home.  When someone approached them, they took off.