Police and family members on Saturday were asking for the public’s help in locating a USC medical student who went missing several days prior, authorities said.

Derek Seehausen, 26, was reported missing from Los Angeles.  Derek was attending USC as a medical student and he was last seen in Echo Park on August 5, 2014.

On Sept. 10, a tip came into the Los Angeles Police Dept. regarding a man that was seen on Pacific Coast Highway between Solana beach and Cardiff by the Sea that looked like Derek and was shuffling, reports Laist.com.   Derek suffers from plantar fasciitis or commonly referred to as jogger’s heel that affects the heel and foot.  So, you may see him favoring that foot or shuffling.

The LA County SHeriff’s Dept. also reported that may have seen Derek on the Metro bus on Sept. 5, which they were looking over surveillance video for a suspect. 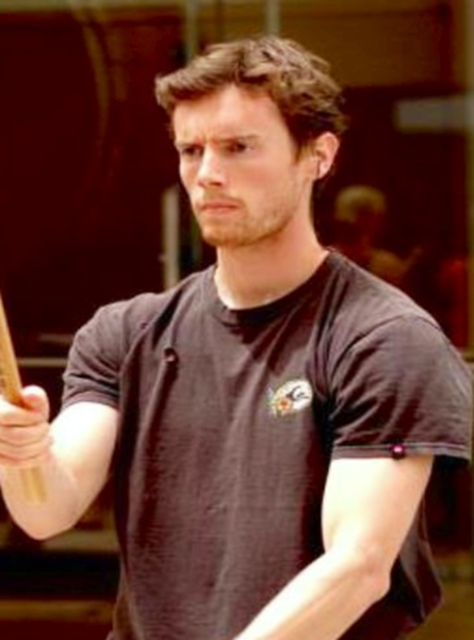 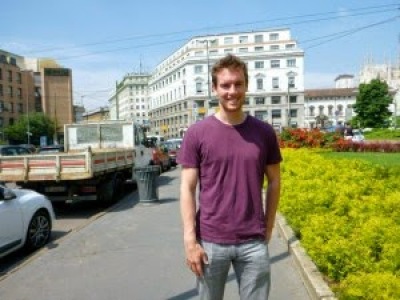 Other surveillance video has been Derek at a Vons on Alvarado St in LA, where he was withdrawing cash from an ATM.  He also was seen at a friend’s house on Wilshire Blvd. and walking on the 2000 block of Alvarado Street.  It is know hemmed a payment from his phone to a friend he owed money to.

The family of Derek, said during a press conference that Derek was posting a video on Facebook of him scuba diving and emailing about dates for his spring graduation and Christmas plans just a week before he went missing.

Derek has friends in San Diego and may be heading that way.

Derek is 6 ft tall, 180 lbs.  He has brown hair and hazel eyes and was last seen in a light-colored shirt and blue jeans.

Anyone with information on Seehausen’s whereabouts was urged to contact LAPD Rampart Division detectives at 213-484-3400.