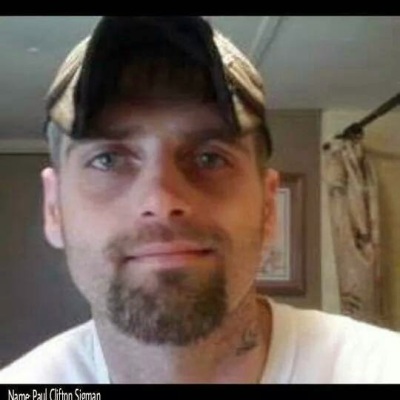 UPDATE 4/14/15 – Clifton’s mother, Sabrina Sigman from Carter County, Kentucky was arrested on April 13, 2015 for attempting to cash a tax return check in her son’s name.  Employees knew Clifton was missing so they reported it to the police.  When the police went to her home to arrest her they found a meth lab at the house.

A message was found on the family answering machine that Clifton left saying he got a ride.  Click here to listen to it.

Tattoos: Bio-hazard symbol on top middle of his back, “Layla” in cursive on the left side of his neck, stars on his knuckles, barbwire on his left wrist with flames on bottom sleeve of his wrists, and a skull on his right hand.