Social media searching for missing man after beating of child

This child is in the hospital and is being protected by child protective services and her father  Wanted for questioning and allegedly beating this child is Jimmy Merle Vanater, 33, of Mesa, Arizona. 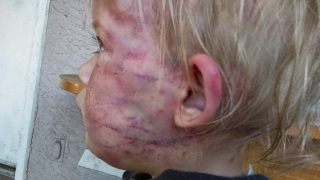 UPDATE:  12/14/14 –  According to the police in a probable cause statement, the arresting officer said he saw the child and her face was “bruised and cut with fingerprint markings.” He went on to describe additional bruising all over her body, “abdominal trauma that may require surgery,” and a fractured wrist, reported KPHO news.

The police asked the child how she was hurt and she said her mother, Rae Cherl Lynn, according to KPHO. 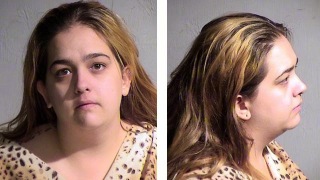 Chidesester, 26.  Police have since arrested her.  The little girl’s brother said that his mom and boyfriend hit him with a ruler and a belt and his sister, too.

So, Lorelei did not mention that the mother was involved with this case, but did say the mother is standing by the boyfriend. 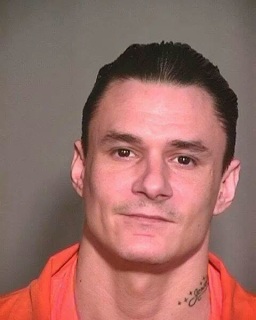 According to Lorelei Slomba, who is the paternal grandmother of this little girl, “she is only 2 and; this jimmy done what you see and; that is not all of her sounds he beat her on every part of her body she is in the hospital.”  But I can find nothing that supports that Jimmy was ever arrested for this and according to the comments below he never was.