Breaking News
Home » Editorials » Charles Chase Merritt: Thoughts on the hearing and is Chase a sociopath or psychopath

Charles Chase Merritt: Thoughts on the hearing and is Chase a sociopath or psychopath

The McStay TRIAL will be beginning in January 2019.  The month of November was spent selecting the jury.  You can click here to read updates on the trial.

UPDATE 2/12/1 – Yesterday, CNN ran another special on the McStay case.  They showed old footage of the interview they did with Chase but this time, they showed a smidgen of him before the interview began.  He was laughing at someone behind the camera, looking like a little boy trying to fit in with the big kids. This little bit, is another example of Chase’s personality that shows him considering himself equal to the professional people who are surrounding him.  I talk more about this further down.

If you have not watched the hearing of Charles “Chase” Merritt, the man who is accused of killing Joseph and Summer McStay and their two children and burying them in the desert, you can do that now by clicking on the video below.

While watching it, it seemed to me that several times during this hearing, Chase seems to feign interest. Whether he was aware of the camera or not is unknown, but later listening to his past attorney, Robert Ponce, Ponce was aware that a camera was there and it was actually a news camera and he was asking the news reporters on who gets to come into the court room and who doesn’t. My thought is if Ponce knew, then certainly Merritt know. But, I don’t think he was aware of how crystal clear and closeup the video would be. One thing is for sure, Merritt should never play poker, because you can read everything on his face. During the video around 36:00, Merritt begins to tear up and his eyes turn pink.  We can only assume that Merritt was reacting to Ponce’s words, but he could have been stabbing himself with a sharp pencil for all we know.

After watching the hearing video, I feel as though Chase believes to his core that he is innocent, by his own definition, and his desire to begin the trial as soon as possible is based on that fact that he is pompous. He also has illusions of grandeur. He fully believes that he is an equal to his attorney, in spite of the fact he has had no education or training in the field of law. He smiles when the council smiles, laughs when a joke is being spoken, all because he is trying to play a part. He asked questions and worded his questions in a manner to make him come across as more educated than he really is, not even realizing that with those same questions he is already bogging down his defense because an attorney would already know the answers to those questions. With that, Merritt either doesn’t realize his limitations, or doesn’t care and will push the Judge and the system to get what he needs.  Merritt believes himself to be a skilled orator and this may be another reason that he wants to represent himself.  I believe he actually thinks he can talk and spin his words around so magnificently that he can awe a whole jury full of people.  He won’t be able to strut around the court room as he will be confined to a chair, but he certainly will turn this trial into a circus with him as the ringmaster.

Ponce stated after court to the reporters, that the accused in any case do not get a chance to speak their innocence immediately, and this was the case with Chase. “He was scared to death he was going to die before he got a chance to do it.”

“There was also financial difficulties with the family with the amount of work being done and so forth, and to be able to shoulder the burden those two aspects of the case.”

“His hope is that if he represents himself, that it will be more of an expeditions type of hearing at this point.”

Ponce stated that the case would have probably gone on two or three years, and Merritt did not think he would live that long. Ponce said he could not speak how long it will take with Merritt defending himself. During the hearing, the Judge did warn Merritt that if he made a mistake or missed an opportunity to defend himself, that the Judge would not point it out to him. He also told him that he would not be allowed to walk around the room, but would have to sit at the table during the proceedings. Merritt carefully guarded his reactions to this news. One thing Ponce said, which I believe is a tell, is that he said that Merritt could stop representing himself. I believe that this will only happen if Merritt believes he is losing. He can always bring out that “heart” card to stall or force the trial to begin all over again. To me, I wonder if Merritt is thinking he can make the trial last longer than if Ponce was his council, by pulling a sick day here and there.  Would not every mistake and every sick day push the trial back for days if not weeks? Could there not be a large margin for error that could qualify for a mistrial and everything would have to start all over again. Ponce’s prediction of 2-3 years, could actually be a swift trial, compared to what is going to come with Merritt as pro se. His desire to get this trial started maybe actually be his desire to be the center of attention and star in his own production, i.e., the trial.

Bottom line, I think that Ponce did not want to be financially burdened with this case that would tie up his practice for the next several years, no matter how much celebrity it may bring him, and this is the main motive why he told the Judge and reporters outside that Merritt was educated enough and understood the implications enough that he could represent himself.

Go to the bottom of the page to read the difference between a sociopath or psychopath.

Whether Merritt’s expressions were true responses, or an acting job is left to your opinion and I would love to hear them. You can watch it all below:

Accused murderer will represent himself. 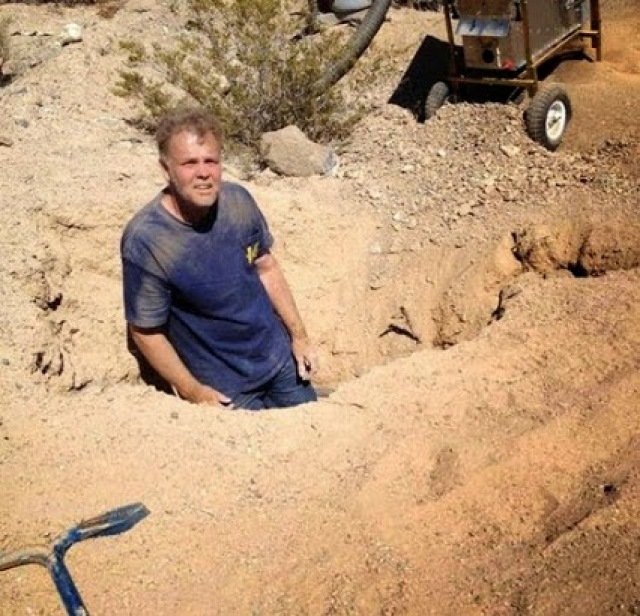 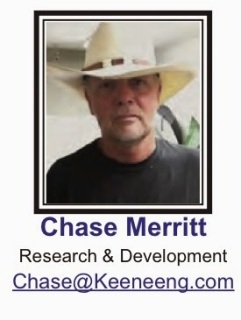 Is Chase a sociopath or a psychopath?