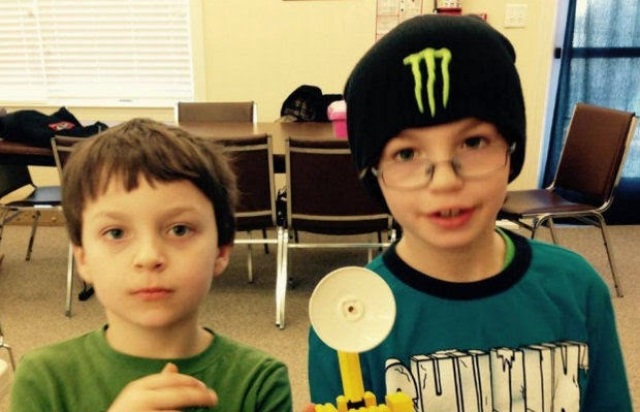 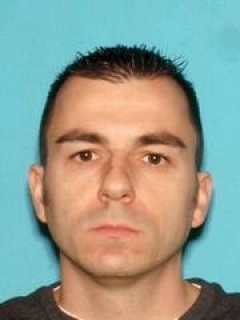 UPDATE:  3/19/15 – “Our prayers have been answered! We just got word that Parker and Jaxon have been found in Florida! Mom Sandye is on her way to them now. We can not thank you all enough for all the support and help in our efforts to locate (the boys),” posted on their  Facebook page. “Our nightmare is over.”

Original story:  Parker Dohm, 8,  and Jaxon Dohm, 7,  are believed to have been abducted by their father, Kristopher Dohm from Landing, New Jersey.  Their mother, Sandra reported them missing after they were not returned after visitation on Feb. 7.  Kristopher is not in violation of the custody agreement.

Sandra has set up a Facebook page  that says that Kristopher may call Parker “Park,” “Parker Choo,” “Chewy,” or “Moose” and he uses the nicknames “Jax”, “Action,” or “Action Jaxon” for Jaxon.

She also said they could be going to fast food places because that is her children’s favorite type of food. In particular, the boys like Taco Bell, McDonald’s, QuickChek and 7-Eleven, she wrote.