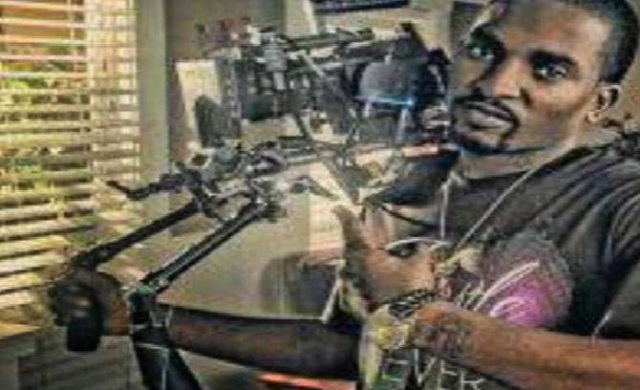 He was to meet with a friend to talk about a music video and was seen leaving the area of Alondra Blvd. and Dwight Ave. in his dark grey Toyota Camry.  An hour later several witnesses said they saw a black male exit Collins’ car and walk west.

Ray Rich is a Film producer and director and is listed as CEO of RayRich Productions.  He directed “I Need That” by Big Macc (see below).

Ray Rich posted on Instagram, “Me and Aaron BigMacc Ennis will be shooting another music video one week from now in LA!!!!”

Raymond has a tattoo with the word “Blessed” on the left side of his neck.  “Ray” on his right knuckles and “Rich” on his left knuckles.  He also has the word “Annie” tattooed on his left forearm.