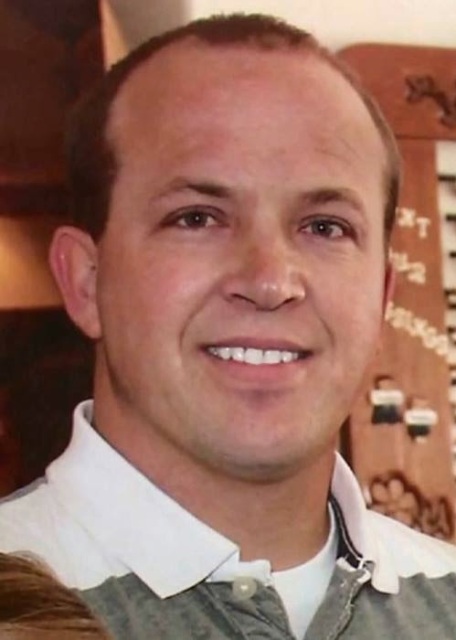 UPDATE:   Oliver was found alive and safe in Mazatlan and has since been reunited with his family in Denver on June 8, 2015.

Jones was found by private investigator Paul Huebl.
‘We know he was assaulted, and he suffered a concussion, which may very well have affected his memory, given him amnesia,’ Huebl told KTLA on Sunday.
Jones went to the hospital after the attack at a LA nightclub called The Plaza, but he checked himself out before his treatment was completed.

Oliver “Pareece” Jones, 37, from Colorado was last seen at the Walmart in Rancho Cucamonga on April 7.  Before that he was seen at the Four Points Sheraton when he was checking out of the hotel at 6:26 a.m.

Leah, Pareece’s sister, said that he called her on April 4 and asked her to come pick him up in Rancho Cucamonga.

Pareece ended up in Rancho Cucamonga with his cousin as they were driving to Vegas.  They stopped at the Claim Jumper and got into an argument.  Pareece walked away and piecing the story together the authorities now know he walked to the Sheraton motel and spent the night.  Then he went to the Walmart and bought $300 worth of clothes and camping gear, and a cellphone.

The cell phone was found in field over a mile away from the Walmart and the package had never been opened.

The family said that Pareece had been mugged and assaulted outside The Plaza Club on La Brea Avenue and ended up with a concussion and was hospitalized, reported KTLA, but it was not clear when this happened.  They also reported he checked himself out and was heading back to Colorado when he stopped at the Walmart on Foothill Blvd.

A private investigator is on the case.

One thought on “Oliver “Pareece” Jones: Dad goes missing after a large purchase at Walmart in Rancho Cucamonga Found”