May 23, 2018 – Authorities have confirmed that skeletal remains found on Friday in the Hobble Creek Canyon area are those of Elizabeth Elena Laguna Salgado. Investigators confirmed her identity Wednesday using dental records.  “A man driving up Hobble Creek Canyon above Springville had to go to the bathroom and pulled off on the side of the road and went into some bushes. That’s where he discovered the body and then contacted the Utah County Sheriff’s Office,” reports the Desert News.

UPDATE:  4/14/17 – Elizabeth is still missing.  The case has not receiving any new information or tips.  Her uncle, Rosemberg Salgado, believes she could have been offered a ride, and they just took off with her.  A reward of $50,000 is being offered for information leading to her whereabouts.

UPDATE:  5/1/15 – The body found in the suitcase yesterday is not Elena.  The physical description is similar but it is not her.

UPDATE:  4/30/15 – A body has been found inside a suitcase that was found along side a highway near Salt Lake City.  The Transportation Department was installing a cable barrier along I-80 when they saw a suitcase.  They called the police and found the body inside. The body is decomposed and there is no disclosure on who the body belongs to but there is speculation it may be Elena’s. 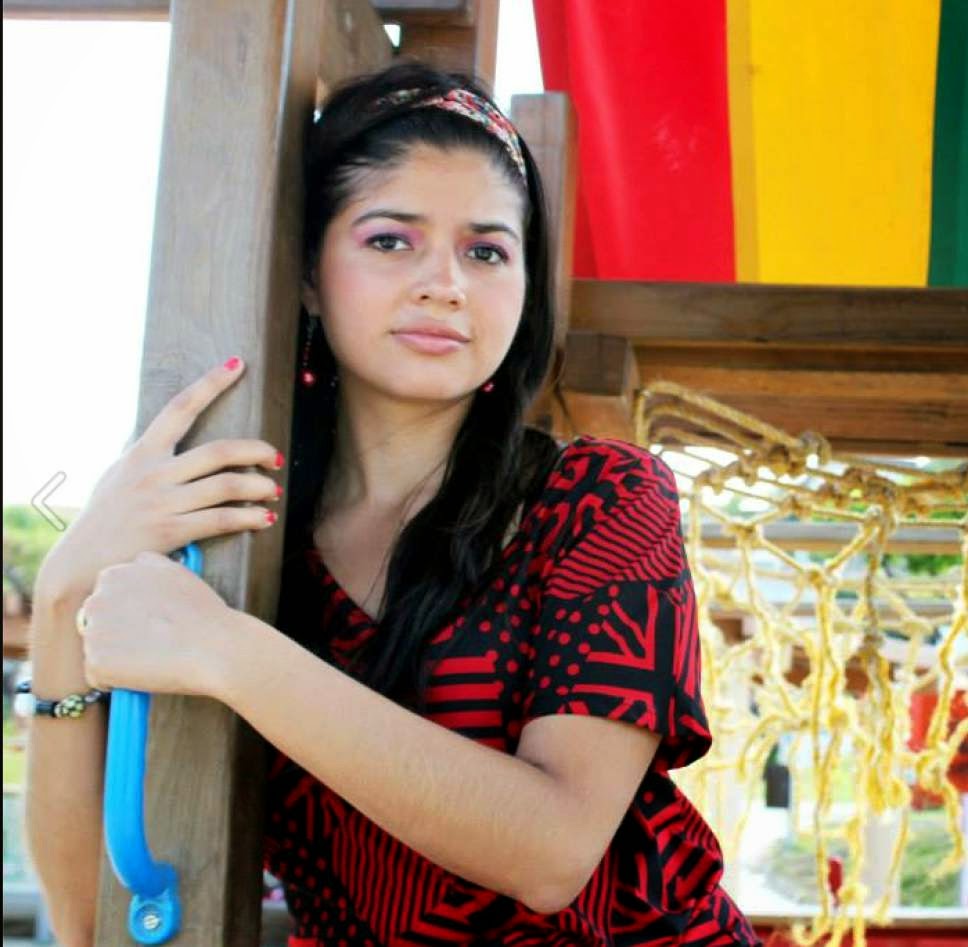 Original story:  Elizabeth Laguna Salgado, aka as Elena, 26, has been missing from Provo, Utah since April 16.  She was last seen near Center Street and may have been headed along 500 West.

Elena was living at the Branbury Apartments and was learning English at the Nomen Global School.  Previously she was spreading the gospel from her mission in Mexico.  She may have been doing that the day she went missing.

She was last seen wearing a denim jacket, blue jeans, black or brown boots and was carrying a denim bag.  Her cell phone has been turned off and there is no credit card activity.

The Smart family, whose daughter Elizabeth Smart was abducted in the night and was found alive almost a year later have also joined the search for Elena, and to bring attention to the case by using their name.

A press conference on Friday announced several agencies are joining in the search for her including Operation Underground Railroad which is an anti-sex trafficking organization.

JDean@2010
We use cookies to ensure that we give you the best experience on our website. If you continue to use this site we will assume that you are happy with it.Ok