Sir Wright: Kansas City boy jumps out of cab to look for his mom and goes missing Found 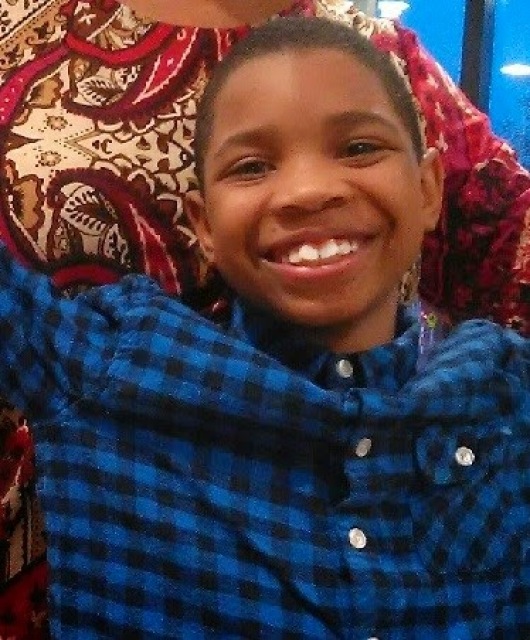 Original story: A Kansas boy, Sir Wright, 9, jumped out of a taxi cab that was taking him home on Monday and he has not been seen since.

It was evident he was already upset and to put him in a cab instead of calling his family I think was the wrong thing to do.

Sir left a note with his teacher saying he was running away from home and going to live with his biological mother.

Sir jumped out of the taxi near 56th Street and Swope Parkway in Kansas City.

There has been no information where the boy might be headed.

He was wearing a blue shirt, khaki pants, gray shoes and had a red backpack.