A Virginia man that has been missing since May 31, was found in his truck stuck on a logging road.

Robert Pippin of Scottsville left his home last Sunday to run an errand in Ruckersville but he never returned.

Authorities and volunteers searched for him, but could not locate him.  His family was worried as he needed medication and left his home without it, and because of his illness who could become disorient 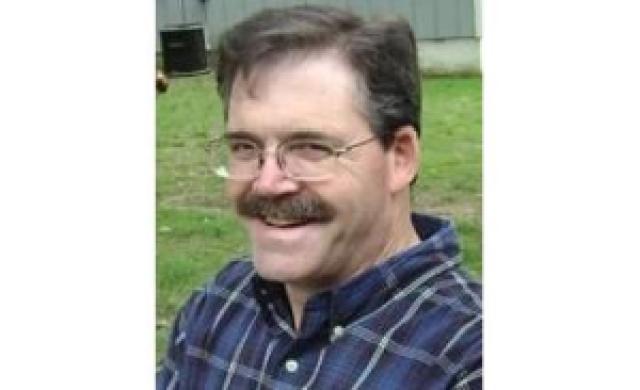 ed and get lost.

Bethany Pippin, Robert’s daughter drove up and down roads in Albemarie County determined to find her dad., the whole time he was lost, and then on Sunday she received the best news.

Around 2 p.m., Kelly Morgan who was riding his ATV came across Pippin’s truck that was stuck on Rolling Road in Albermarie County.  Pippin was found in the nick of time as he was very weak but still conscious.  As he was waiting for the emergency vehicles to arrive, Pippin called his wife using Morgan’s phone.  Pippin was taken to the hospital for care.