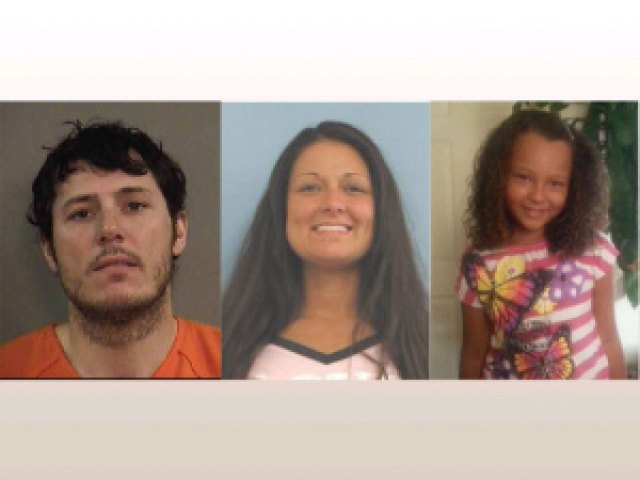 UPDATE 6/26/15 – Authorities say the case has been resolved.

Miami police are searching for a missing girl, along with her mother and step father after a man was found dead in a Miami motel.

Jala Barnett, 7, her mother, Kristy Evans, 34 and Michael Douglas Evans, 30, are missing after Joseph Everett Moniz, 46,  was found dead at the Sunshine Inn Motel at 4871 W. Flagler St. in Miami, Fla. on Saturday.

Detectives determined that a couple and a young child were guests at the motel.

Authorities have put out a warrant for Evans and Kristy and Jala have been classified as endangered and missing since May 7, 2015, when Jala was pulled out of school and has not been seen since.

Evans is a fugitive who fled from New Philadelphia, Ohio while on house arrest awaiting trial on felony assault charges. 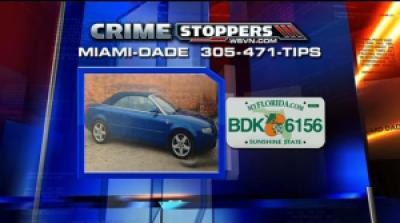 Police are also trying to find a blue 2005 convertible A4 with only a paper tag BDK6156 that was reported stolen.   The couple could be in a dark blue Ford Escort with Ohio tag 4067.