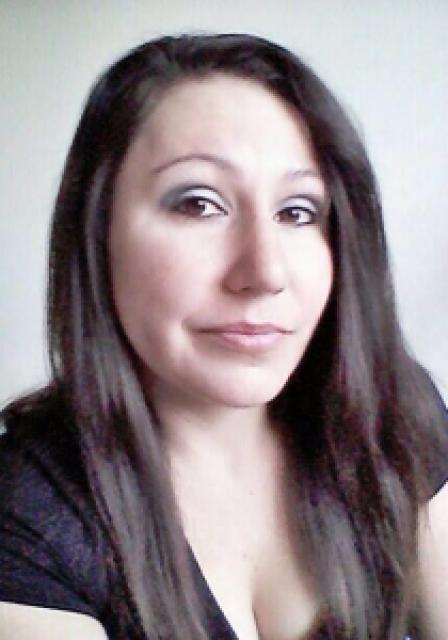 According to Pierce County Prosecuting Office in an official press release, “On June 6, 2015, White picked Harris up from his home and they drove to Jeepers Country Bar and Grill in Spanaway. Several hours later, witnesses saw the two leave the bar together in White’s car. She never made it home and was reported missing on June 7.

Detectives believe that after the two left the bar, they drove back to Harris’ house. He beat White to death and wrapped her in the tarp. Harris loaded White into her car, drove to the wooded area and rolled her down the ravine. Then, he drove her car off the side of the road near his house and walked home.

The next day, according to cell phone records and data stored on the ignition interlock device in his vehicle, Harris drove his car back to the site where he dumped White’s body.
During a search of Harris’ home, detectives located the sweatshirt he was wearing at the bar the night White disappeared. DNA from blood on the sweatshirt was a match to White.”

UPDATE:  6/22/15 – White’s body has been found wrapped in a tarp in the woods at the bottom of wooded ravine south of Lake Kapowsin, reports QFox 13.  She was found by search dogs.   Cause of death is not known at this time.  Her red Dodge Neon was found in a ravine in the 26000 block of 70th Avenue East near Graham.  Dogs led police to a nearby pond, but White was not found at that time.

The police have a person of interested, and he is currently in jail on unrelated weapons charges, said the Pierce County Sheriff’s Dept.

Investigators say Nicole met a man at Jeepers bar in Spanaway, Wash..  Employees at the bar said that they had seen the man before at the bar.
Nicole’s car was found abandoned and partially hidden in a nearby forest area 7.5 miles away near 260th and Webster Road, hidden near a trail leading to an abandoned rock quarry in Graham, with the keys still in the ignition.
Pierce County Sheriff’s Department served a warrant at the home of a person of interest .
MissingPersonsOfAmerica