Body of missing Coral Springs woman found in woods, police state she was placed there 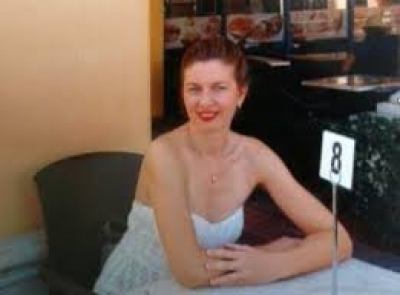 The body of a missing Coral Springs woman has been found on Thursday in a wooded area.

Magdalena Weich, 38, who was reported missing by her boyfriend on Wednesday was found by a group of teens walking near the east side of Coral Springs High School.

The police are calling her death suspicious in nature based on where she was found, and they believe the body was placed there, and she did not die at that location near the 7200 block of Sample Road, reports CBS Miami.

Authorities are asking if anyone knows anything to come forward, especially if they noticed anyone walking in the area or saw a car parked there between Tuesday and Thursday evening.

Weich’s boyfriend Enrique Macotela told police she never came back form the Barnes & Noble that she went to on University Drive.  She had texted him that she was going there to study, but her purse, keys and cellphone were at home, and she did not drive there.

Neighbors told the Sun-Sentinel that Macotela was attentive and would help put their son in the car and see her off whenever she left for work.

Weich worked at MCCI medical in Tamarac and she called in sick on Monday saying she had a headache.  She had never missed work before.

Video at the Barnes and Noble do not show Weich ever being there.

One thought on “Body of missing Coral Springs woman found in woods, police state she was placed there”