Breaking News
Home » Missing » Richard Hargrave is he or is he not missing from Conroe?

Richard Hargrave is he or is he not missing from Conroe? 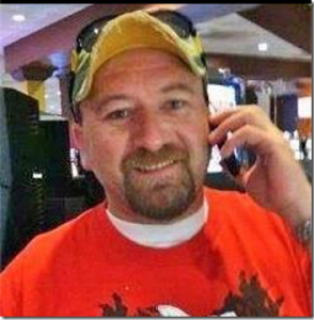 Richard Hargrave, 42, of Conroe, Texas has been reported missing since Sept. 17, 2105 since around 4 p.m.  His cell phone has not been used since then and his family states he owns a business and would not just leave the business.

He also posted he was in a relationship with Lisa Taylor on Sept. 16, where he received several congratulation posts.

Then there are these photos that no one knows who posted on Richard’s website. Everything seems to not make any sense and no one can understand what it has to do with Richard missing or if anything at all. 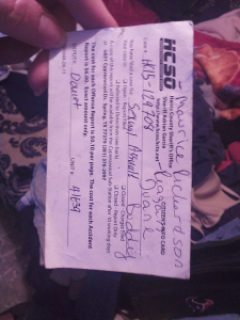 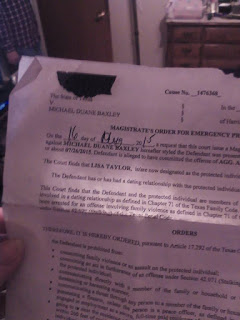 Then a poster adds screen shots they got from somewhere that evidently is from the woman that Richard was in a relationship with. 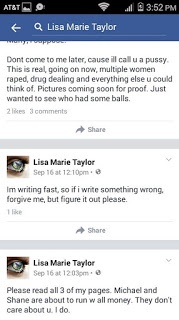 This new information from a source states:  Rockin B Wireless in Spring has made death threats and that the owner is a meth dealer and that is why Lisa Taylor was posting the above.  “Michael Baxter would defenately be number one to question. This is on the corporate level. Looks like there is definitely foul play according to documents and her page,” the source posted.

Then on top of all this, there is a post on Richard’s father‘s Facebook page that stated he called and he was alright.   Then today another post, “I told everyone he called me.” But the comments state that the Montgomery Police called that number and that is why he is still missing.

So according to the police Richard is still missing.

2 thoughts on “Richard Hargrave is he or is he not missing from Conroe?”