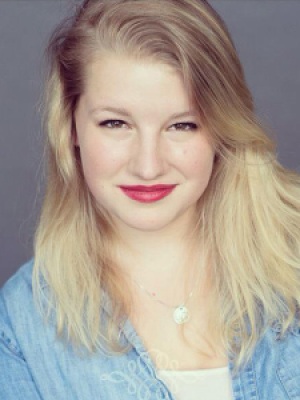 UPDATE:  Antonio Lamar Cochran, 34, was arrested and accused of abducting and killing Hastings on Oct. 11. He is charged with capital murder. Authorities say his DNA was found at the crime scene.

Authorities are investigating the death of a teen who was found in a car in a lake on Monday.

Zoe Hastings, 18, was heading to the Church of Latter Day Saints on Sunday afternoon in a white 2007 Honda Odyssey, but she never made it there.  She was reported missing by her family.  She was the oldest of five children and had just graduated from Booker T. Washington High School for the Performing Arts.

Then on Monday around 830 a.m., police were called to a scene of an accident near  Lake Highlands Drive.  Zoe was found deceased in a car that crashed and was in a Dallas creek.  Her body showed signs of obvious homicidal violence according to the police.

Oak Farms Dairy is offering a $10,000 reward for information leading to the arrest of the person who is responsible for Zoe’s murder.

Although there was a report on Monday about a homicide along White Rock Trail on Monday morning it was not related to Zoes case at all, said Deputy Chief Rob Sherwin.  Former Texas A&M football player Thomas Johnson is being held in connection with that man’s murder.

Social media is filled with posts about what a wonderful person Zoe was, and right now it is hard to understand how anyone would have hurt her or why.

How did she go from driving to church on Sunday to being injured and killed by someone?  Did she pick someone up on her way to church.  Did she offer to help someone that was hitchhiking or stranded on the road?  Did she know the person?

Hopefully, we will have answers soon.