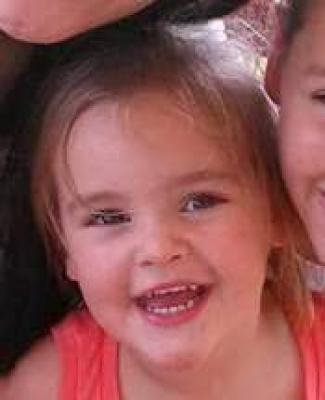 Thursday October 29, a motorist in Morrow County in Ohio heard the Amber Alert on the Radio , then realized, it was the car in front of him. He called Police the Morrow County Sheriff’s Deputies conducted traffic stop. Brooklynne Enix is safe and Tyler Enix is in Custody. the Amber alert was canceled at 12:15

Original story:  Knoxville Police Department posted an Amber Alert for 2 year-old Brooklynne Emerie Enix, who will be 3 in December.

Brooklynne was last seen at her home with her mother who was subsequently found deceased.
Investigators said that officers were called to the Templeton Court condos on Quiet Way in Fountain City to do a welfare check.

Tyler Ward Enix is her biological father and the suspect in the death of Brooklynne’s mother.

Tyler pled guilty to harassing and stalking Allison Enix in July 2001.  He said he served forty days in jail and was released on probation on July 29, 2001.

During a court hearing in 2002, where Tyler asked for an appeal of his probation, Allison Enix testified that while the defendant was serving forty days she sent him cards and pictures of their daughter and defendant sent her a letter from jail saying that he was going to change.  When Tyler got out of jail he called Allison and asked to see his daughter.  They met at the  Cacun Restaurant in Knoxville.  Tyler asked if Allison was going through with the divorce and she said yes.  He became angry and she left.  The Judge found that Tyler “repeatedly threatened the victim and flagrantly disregarded this condition of his probation and the appeal was denied.

In the above court document it spoke about a child in 2002, of an unknown age.  From further investigating, it was found that Tyler has three daughters, Brooklyn, Campbell and Olivia.

Tyler Ward Enix is 36, white and bald with blue eyes, 6’2″ tall and 205 pounds with multiple ankle and back tattoos.  He is believed to be driving a 2011 Black Chevy with Tennessee tag G6116U. 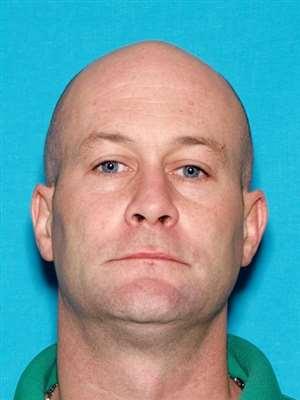 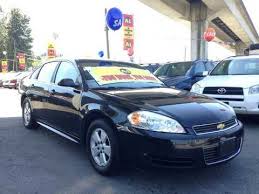