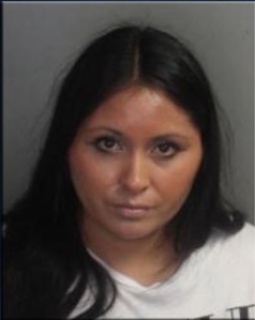 Update: Marisol Lopez 29 years old has been identified as the victim found by passersby that discovered the body along a trail.
Read More NBC 7 News
Authorities are seeking the public’s help, since last Tuesday for to identify, a deceased woman whose partially decomposed body was found last weekend near Lake Hodges.
The remains were discovered near a walking trail off the 19900 block of Lake Drive in the Del Dios area about 7:30 a.m. Saturday, sheriff’s Lt. Kenn Nelson said.
The woman, who had been dead for three to six weeks, was of Hispanic or African-American decent, 25 to 35 years old and about 5 feet, 4 inches tall, according to the county Medical Examiner’s Office. Her body was clad in shorts and an athletic jersey.
Officials have released no information on the woman’s cause of death.
Anyone who might be able to help investigators determine her identity was asked to call San Diego County Crime Stoppers at (888) 580-8477 or contact the agency online at sdcrimestoppers.org. Tipsters may remain anonymous and could be eligible for a reward of up to $1,000.
Read more
Times of San Diego.
MissingPersonsOfAmerica