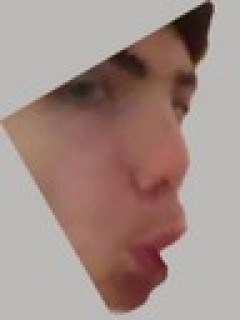 UPDATE: The FBI said Wednesday they have identified the person referenced in the release issued Tuesday. Officials said that at this time, no arrest warrants have been issued or served – however, the investigation is ongoing.

The FBI needs help identifying a man, John Doe 34, who has been seen and heard in a child sexual exploitation investigation where he is seen in a series of videos with a prepubescent boy victim.

John Doe’s voice can be heard in the below video.

John Doe 34: “Bubba’s going to get to play here in a minute” and “In a minute. Watchin’ videos.”
Special Agent Susan Romash says John Doe 34 likely lives in the South. “We’re hoping since his accent is very distinct, that will aid us in identifying him as well as the child victim.” Investigators say a wooden armoire and a doll which appear in the background of the videos may provide clues about the identities of John Doe 34 and the victim.

You can also click here to see a collage of photos from inside homes that if you recognize, the FBI would like to know. 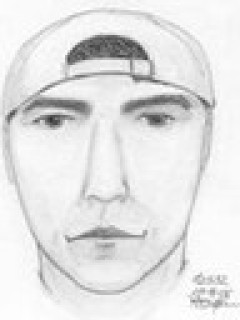 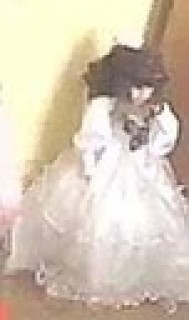 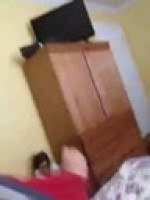 Please look at the photos to see if you recognize anything.  The FBI’s main goal is to rescue the victim and identify John Doe 34 in order to prevent any further abuse.

If you have any information on John Doe 34, please call your local FBI or nearest American Embassy or Consulate.