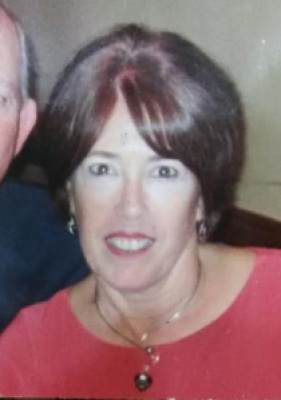 UPDATE:  12/15/15 – The Times Union reported that a helicopter spotted a body near Peebles Island in the Hudson River.   Colonie police say the body was positively identified as Patrice.  The cause of death appears to be asphyxia due to drowning.  The blood found in the home came from a cut on her face.

Original story:  Patrice Zimmerman, 59,  is missing from her home in the Lakeridge Development on Watervliet-Shaker Road in Colonie, NY.  Her family reported her missing at 8 a.m., Monday, Dec. 14, 2015 and the police were sent for a welfare check.  The police stated a video showed Zimmerman’s vehicle pulling into a spot at Peebles Island State Park. around 4:30 a.m.   In her home they found a small amount of blood on the stairs and on a towel in the bathroom in the home, which they theorize is the result of a fall, reports WGY News.  A pair of broken glasses were found also.  Zimmerman’s car is also missing.

Anyone with any information is asked to call the police at 518-783-2744 or leave an anonymous tip here.