UPDATE:  It was found that Stanley had been stabbed.   “The trunk, a family heirloom, was in the basement, where a back window had been shattered. The home was a mess, and Wright’s gray Jeep was gone – yet several pricey instruments were left untouched,” reports the New York Daily News.  It is possible that Stanley was a victim of a burglary.  I have found nothing that shows anyone has been arrested connected to his death. 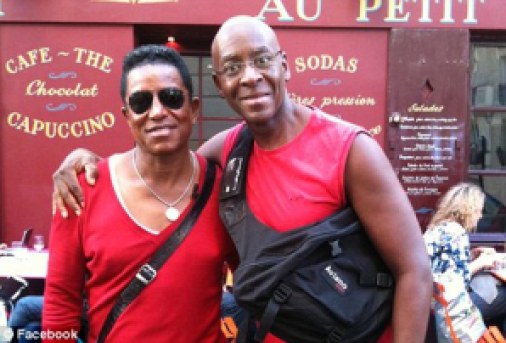 Original Story:  Stanley Wright, 62, has been missing from his home in Brownsville since last Thursday and he was found dead inside of a black storage trunk in the basement of his home.

Stanley was a Brooklyn jazz musician, who went by the name Suleiman-Hakim.  He played at famous venues like Lincoln Center.  He also used to teach music at a Brooklyn junior high school.

Stanley was the father of three children, one is an actress N’Bushe Wright who was in the movie Blade and Dead Presidents.