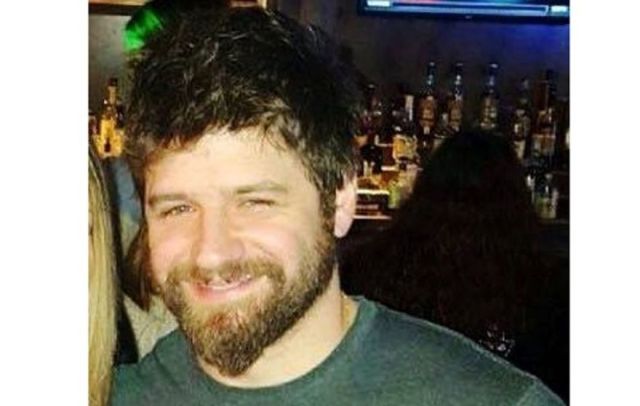 UPDATE 4/16/16 – Tony has been found safe, reports the San Diego Police Dept.  He was found in Chula Vista by an off-duty police officer.

Original story:Anthony “Tony” Pastura, 33, from Anderson Township in Ohio is a veteran who served in Iraq and Afghanistan and the Hamilton County Sheriff’s Office has issued a “critical missing person” alert for him.  He may be driving a dark blue, 2006 Jeep Grand Cherokee with an Ohio Licence Plate 169YIE.

His cellphone pinged somewhere along the Arizona-New Mexico border on Tuesday, and it is believed he may be in San Diego as of Wed. April 13, reports WCPO.

Anyone with information on Pastura’s whereabouts is urged to contact detectives at 513-851-6000.