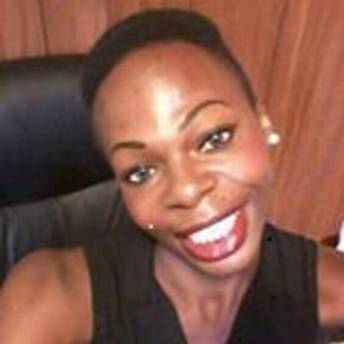 4/18/16 – Danza Gooden, aka as Dymon Dupree was last seen at his home on Vermont Avenue around 11:00 p.m. on April 2 in Warner Robins, Georgia, according to Macon News.  The Warner Robins Police Department is asking for the public’s help in finding him.

Gooden was wearing khaki pants, a black shirt, black boots and a wig, is 5’7″ tall and around 150 pounds.

Anyone with information on the whereabouts of Gooden is asked to call Detective Justin Clark at 302-5378.